I apologize for not doing my usual Sunday blog post. I have an upcoming medical screening which has occupied most of my attention this past weekend. Nothing serious, but it does require being anesthetized. This is what I get for surviving half a century on this screwy planet.

I will post a regular update next weekend. I also intend to gather the best questions and answers from my upcoming Q& A sessions next week an post them here. There has been a slight change of plans for the Facebook portion of the sessions. I will host it as an event rather than group only.

Here’s the link: Waves of Darkness Series Q&A w/Tamara Lowery and the Crew

It’s an open-ended event so no one feels pressured to be there for a specific amount of time. All are welcome to ask questions. All questions will be answered. Trolls will be fed to the siren… and she’s a messy eater.

I will be hosting a Q & A session on Facebook Tuesday, May 31st. Feel free to drop by and ask any questions you have about the books or characters. You can even ask the characters questions!

Greetings faithful crew. Today has been more productive than I expected but not as productive as I’d like.

The fans in the bedroom and the ventilation fan in the cats’ room were cleaned. (There was enough fur to make another Tribble.) The cats’ room was also swept and vacuumed. (Seriously, they kick out enough litter to fill a vacuum bag if I don’t sweep the carpet first.) The car was run through the carwash to remove the latest layer of pollen. It’ll be just as dirty come morning, I’m sure.

This weekend has been delightfully Fall-ish in temperatures. This still did not facilitate getting any yard work done.

Other than the bonus blog with excerpt I posted yesterday (or day before; WordPress operates on a different time zone from me, and often disagrees on what the actual date is) I haven’t really gotten much author-type work done this weekend. I AM a bit irritated with Facebook right now. Apparently, while sharing that blog post among all the pertinent groups I’m in I clicked through the “share” process too fast and got temporarily blocked from using said function. I let them know I disagreed with such an arbitrary action and why I thought it was arbitrary. Indie authors are POOR. We don’t have the kind of money we’d like to through around on advertising and promoting posts. If I didn’t have a full time job and only relied on my royalties for income I’d be homeless. (Don’t get me started on Amazon’s ebook return policies which screw authors out of royalties.)

On a happier note, I secured three one-hour spots on Authors’ Alley at LibertyCon. Rich sent out the link for that today to all the authors who’ve expressed an interest. I already had my convention membership paid for; registered at last year’s con for this year’s con.

Which reminds me: if you’re going to be in the Chattanooga area the weekend of July 8-10 and would like to attend LibertyCon; you should register NOW. A few weeks ago, there were only 200 memberships left available. Liberty is limited to 750 people. They like to keep things family-friendly and intimate. They also have more programming than you can hope to get to everything you’d like. (I know I always seem to have a panel or reading scheduled at the same time as Atlanta Radio Theatre Company‘s short program. At least I get to make it to their main performance.) Last year Liberty sold out before the convention, and there’s a good chance they’ll do the same this year. if that happens, there will be no “Oh, I’ll just show up the weekend of the con and pay at the door.” They will NOT let you in, if they’re sold out. They are serious about the membership limit.

And I STILL haven’t restrung my guitar. 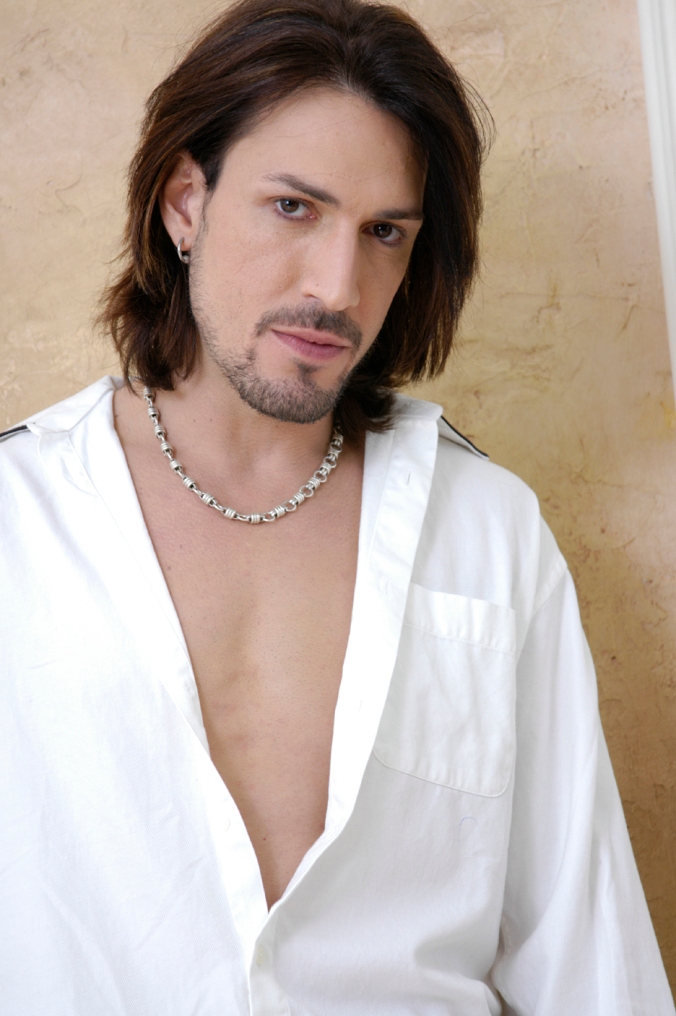 This is an excerpt from Maelstrom of Fate, my current WIP. It is unedited and will NOT be included in the Readers’ refuge section until after the book is published. I just finished writing this particular scene and had too much fun with it not to share now. ~ Tamara

Samantha ignored the eerily silent throng of pirates they passed on their way to the captain’s cabin. All the men stared at them with befuddled expressions.

She jumped when Jon-Jon broke the silence. “Quit yer gawkin’ an’ get back t’work, the lot of ye!” he barked at the crew.

A few pirates directed obscene gestures at the tall second mate as the returned to their tasks.

“Aye, I know y’want me, Gannt; but I’m more man than you can handle.” His retort elicited guffaws from a few of the pirates.

Even Sam chuckled, which drew a shocked look from her husband. “What?” she said. “It was funny.”

“Now Gannt, y’know Sniff is the only one with a cock long enough to fuck hisself,” another pirate joined in the banter. “Poor Jon-Jon’s cock is like a wee babe’s.”

“Belay that bilge,” a commanding voice spoke from near Sam and her companions. “There is a lady present.”

The previously raucous pirates quickly found tasks to occupy themselves with. Sam turned to see who held so much sway over such an unruly crew.

A jolt went through her and rooted her to the spot as she found herself face to face with the very pirate she’d hunted for years.

He towered over her as he glared at his men. He wore his long, straight blue-black hair tied back with the tail draped over his left shoulder. A neatly trimmed goatee and mustache left his cheeks clean-shaven and framed one of the most expressive mouths she’d ever seen; the lips not too thick or thin.

For a brief instance, she experienced her pulse flutter as she imagined those lips on hers.

Though weathered by sun and wind, his skin held the suppleness of youth rather than the papery texture of age. His high cheekbones and the reddish gold of his skin beneath the sailor’s tan put her in mind of an Indian she’d seen once as a child who’d come to trade furs to her father.

The cheekbones also drew attention to his eyes; strikingly green, they seemed to glow with his irritation at his men.

He turned those eyes down to her, and the corners of his mouth turned up slightly in a smile which carried heat and dark promises.

The pirate captain’s smile quirked up on one corner. He swept his gaze over her and chuckled before he took her hand and raised it to his lips. They proved softer than she’d imagined. Her pulse jumped when he dipped the tip of his tongue between her second and third knuckles.

“A tempting offer, Madam Westin; perhaps another time. I don’t think your husband would appreciate me seducing you in front of him.”

“I know,” he replied. His smile said he thought she really did.

In truth, she wasn’t sure if she did or didn’t.

A raven fluttered to land on his shoulder and promptly cawed loudly in his ear.

“Ow; apparently, neither would Lazarus,” he added with a laugh and rubbed his ear.

This weekend was a little more productive than last. Granted, most of this productivity focused on household projects. Still….

I’ve typed up the draft of The Adventures of Pigg & Woolfe: Episode 4 “Chase the Lightning.”

I plan to start pestering my beta readers for feedback on episode 2 this week. Being back on day shift will make this easier.

In other news, I had a nice long chat with a potential new fan of the Waves of Darkness series on my FB page today. Hopefully they will invest in the books and like them enough to encourage others to join the crew.

However, I still haven’t restrung my guitar.

(Found this photo on a Google search for tall ship interior images. Used without permission, and I will remove it if the copyright holder so requests.)

I find it odd and mildly frustrating that I’ve gotten so little done on a rare four-day weekend. I had such grand aspirations. Still, I am a long established procrastinator and easily distracted. Apparently, I have also been making up for a sleep deficit.

One thing I have accomplished recently: reaching a point in the MS of Maelstrom of Fate concerning a long-anticipated encounter. I have forced myself to slow down on it a bit to get the elements right. Some, I have been planning for years, others are flowing according to how the characters involved have developed since this scene first presented itself to me. If you’ve ever played out several possible ways a confrontation can go down, whether in fiction or in your own life, I’m sure you can see my trepidation. I’ve even argued with myself over where to have the meeting take place.

Then there is Viktor’s mental state at this point in the story. I won’t hesitate to say he’s still dealing with a major loss, one I did not originally plan to happen. This makes him a bit unpredictable for me right now; not an easy position to be in as his creator/writer. I’m not even sure who will or will not survive this encounter, other than Viktor, of course. He still has things to attend to, whether he likes it or not.

On The Adventures of Pigg & Woolfe: As soon as I get feedback from my beta readers on episode 2, I will send episode 3 to them and start working on necessary revisions.

I had planned on working on a logo for TAoPaW this weekend. I may still work on I this evening, but I doubt it. Even this blog post is a day late.

… and I still haven’t restrung my guitar.