An international jewel thief, a justice-seeking mechanic, airships, intrigue, and a mysterious woman from a mythical flying island! Be sure to catch every episode of the thrilling new Steampunk serial THE ADVENTURES OF PIGG & WOOLFE! 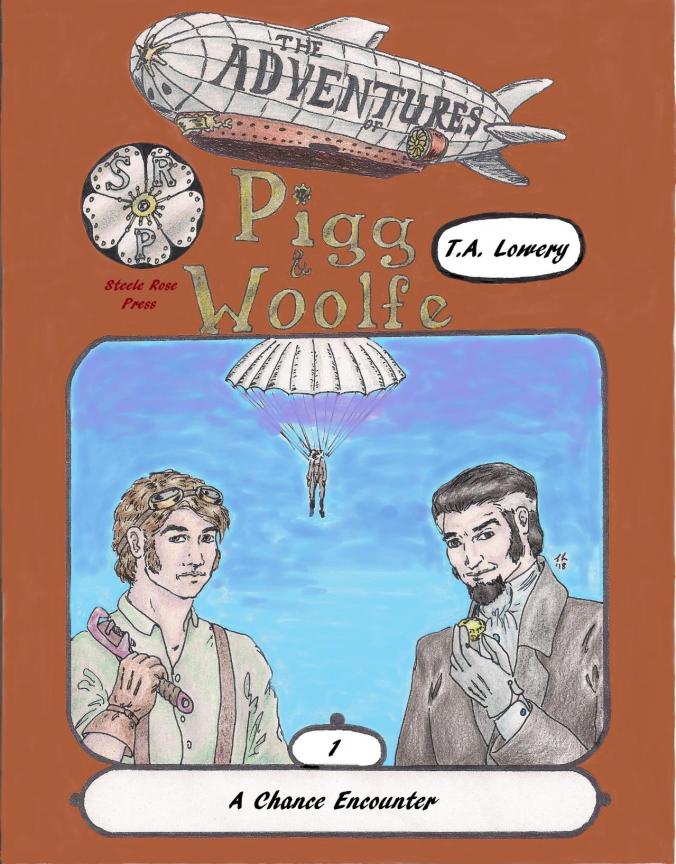 Episode 3: In the Woolfe’s Den 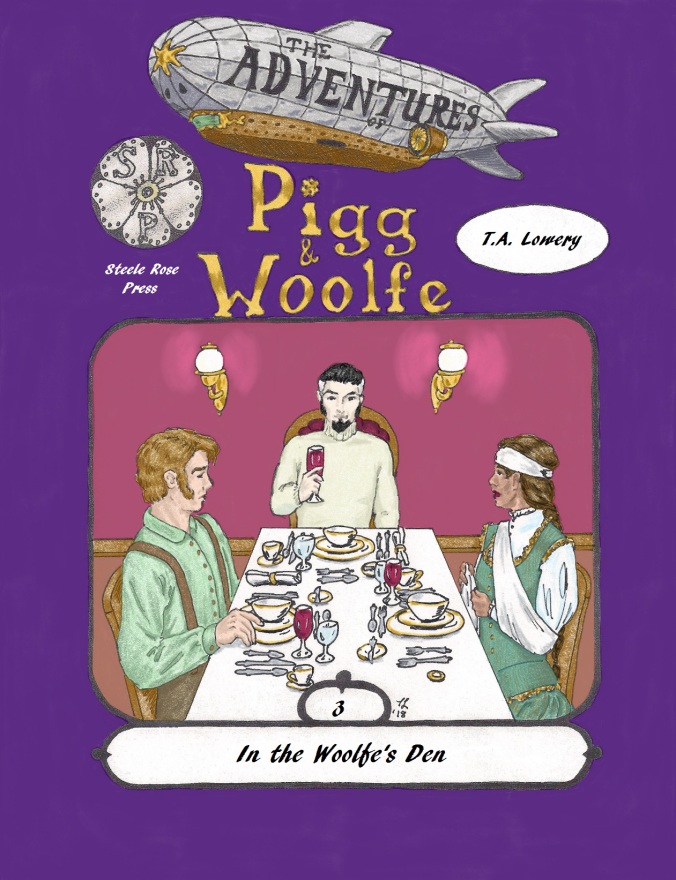 Episode 5: Peril in the Phillipines 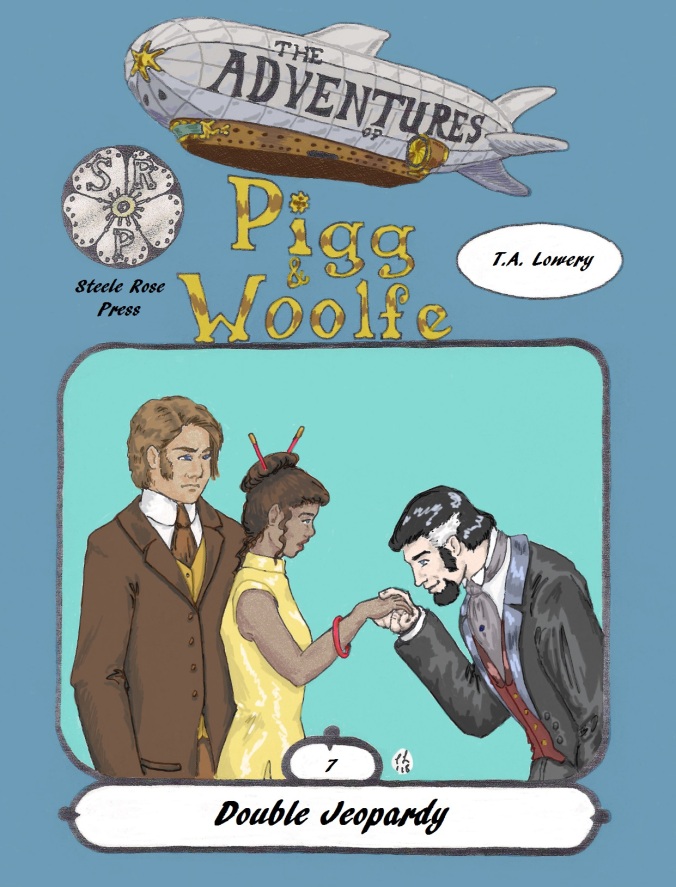 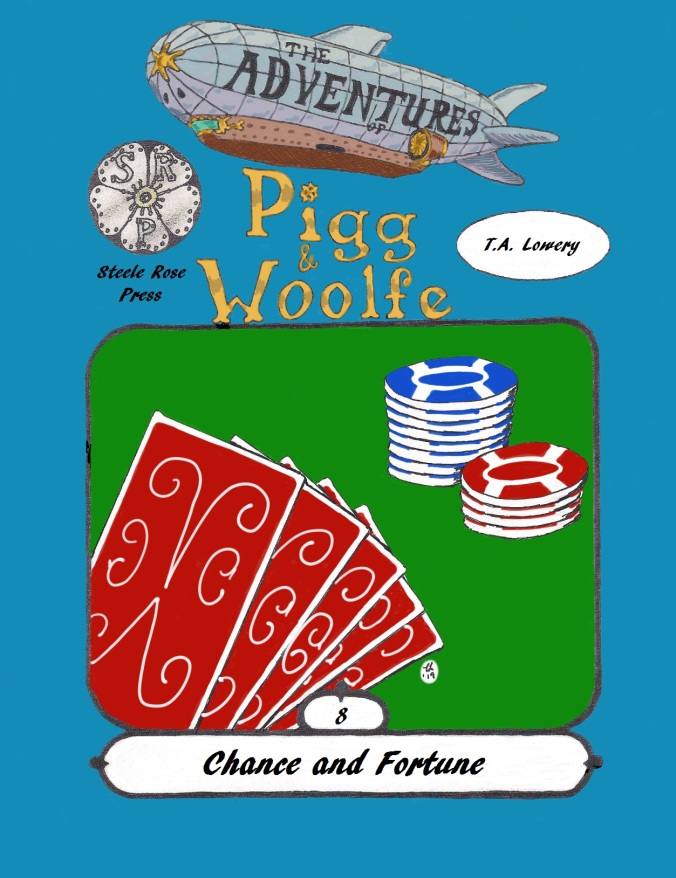 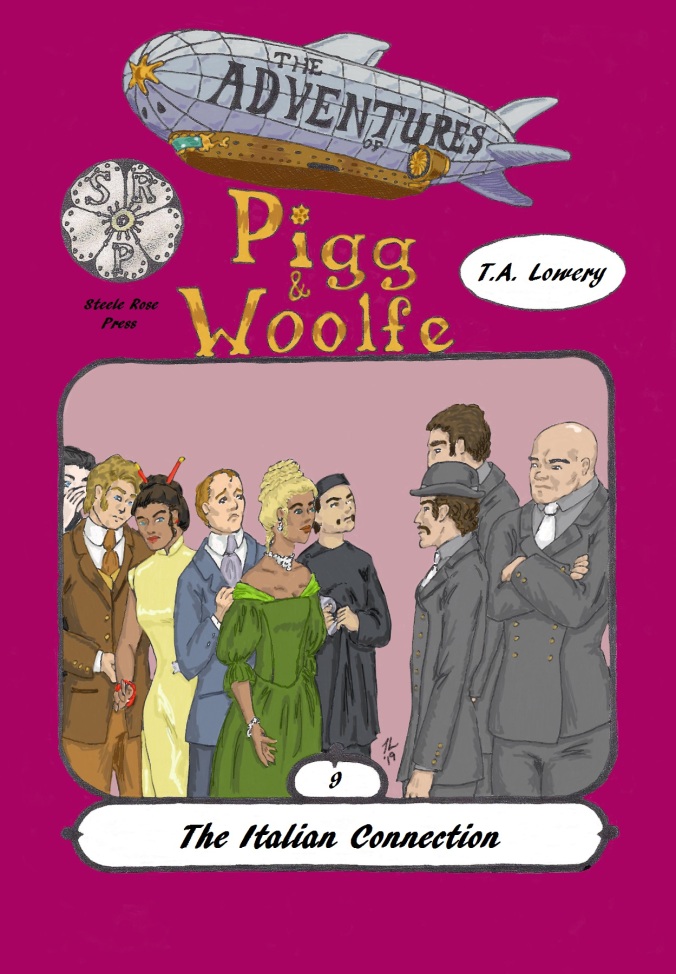 Episode 11: Ghost Riders in the Sky 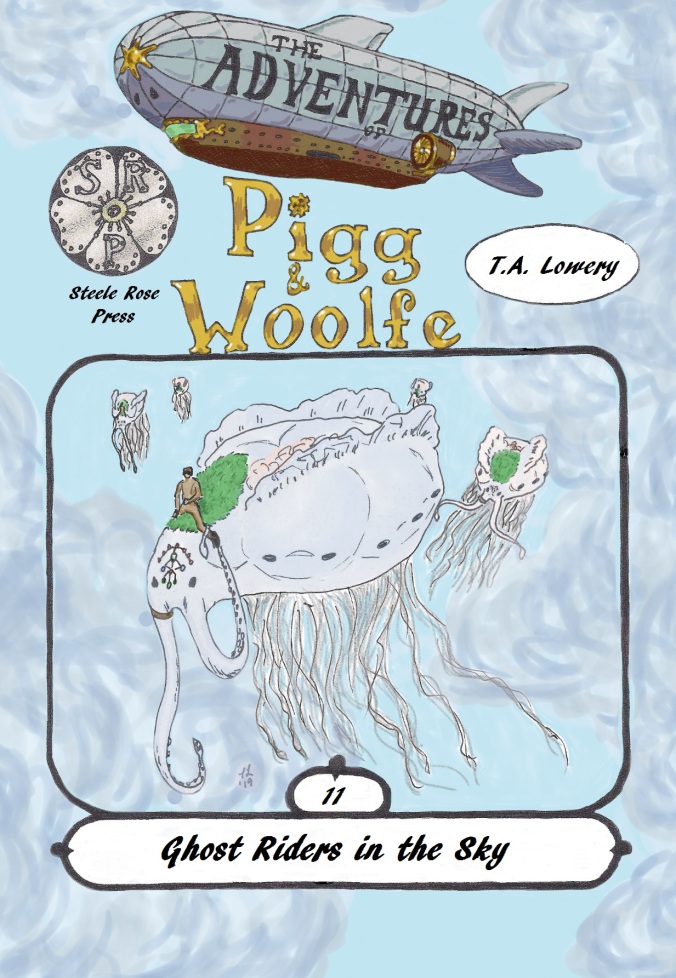 Monograph omnibus only: The Aeropolis of Tunilia

Episode 12: Castle in the Clouds

The Girl Who Fell from the Sky: The Adventures of Pigg &Woolfe Season One (paperback only)

Also, you can order it from your local indie bookstore Bonus episode omnibus only: Unrest in the Aeropolis

Episode 14: Under the Mountain

Episode 21: Message in a Bottle

Episode 25: The Canary Has Flown

Monograph omnibus only: The Council of Tunilia

Episode 32: Queen of the Nile

Episode 35: Fly Me Away (not yet written)

Episode 36: The Fall of Tunilia (not yet written)

Season 4: (nothing written this far into it yet)