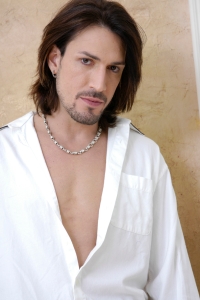 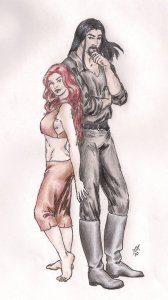 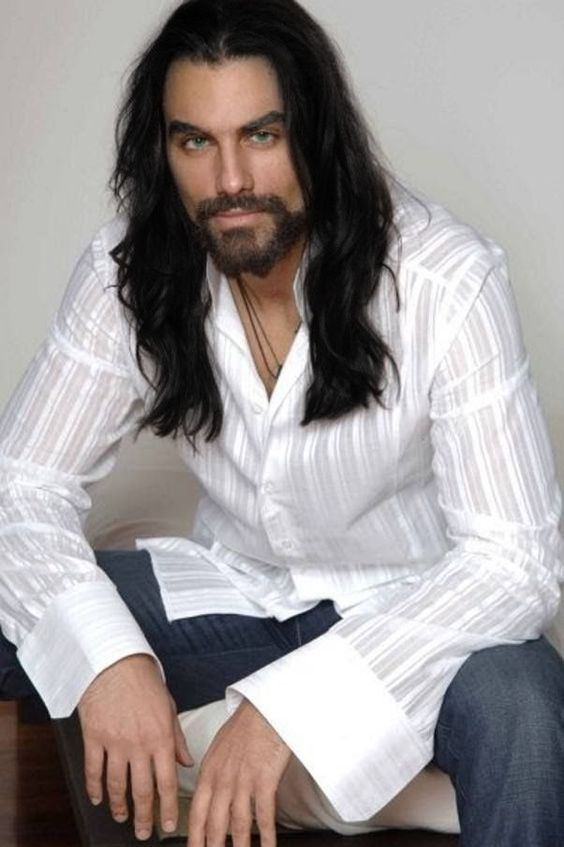 Viktor was born in 1739 in Savannah, Georgia to a Cherokee mother, the kidnapped daughter of a shaman, and a “very bad man” who died before he was born. He was raised by Mother Celie aka the Thunderbolt Witch.

He committed his first act of piracy at the tender age of 11, when he took a small boat, some crab traps, and the catch of blue crabs by force from a couple of boys he came across in the salt marshes that lie between Savannah and the sea. He left he boys to make their way back to shore as best they could.

As a young teen, he finagled employment at the Black Flag, a tavern and whore house on River Street operated by retired pirate, William Blackthorne aka Billy Black. he applied himself to learn as much about piracy and seamanship as he could, and by the age of 17, he established himself as a pirate captain.

His story begins in 1771 when he runs afoul of a vengeful witch on the island of Hispañola. He killed one of her favorite followers in a dispute over a tavern wench. She sent zombies to fetch him and cursed him to become a living vampire. While the curse gives him all the superhuman abilities of a traditional vampire without the weaknesses (save for one: the little known toxicity of Siren’s blood, which can truly kill a vampire with a single droplet), it will eventually destroy him, driving his Hunger to an all-consuming obsession. Once it reaches that point, he will starve regardless of how much blood he takes.

His only hope to avoid that fate is to seek out the Sisters of Power. He must perform tasks or quests for each one in order to earn a portion of their magic. Once he has collected all the magic, he has to return it to Mother Celie, so that she can break the curse.

Viktor is the main character of the Waves of Darkness series.

(The smaller photo above is courtesy of Getty Images. The illustration of Viktor and Belladonna is pen and colored pencil and drawn by me. The larger photo is of Alessandro Etrusco, an Italian actor: Photoshop color manipulation courtesy of Jessica Werner.)

Mom With a Reading Problem